For the 2013 triathlon season I have made the decision to opt out of the Team Danmark funding system.

Triathlon is booming and opportunities are out there. I need a set up that allows me to be a part of this fantastic development. I have chosen to follow my own path instead of a path chosen by DTriF (Danish Triathlon Federation). I am looking to further my international success all be it, now as an independent athlete for 2013.
I am truly grateful for all the years of Team Danmark, DTriF support. However Triathlon is my life and I owe myself a set up that can support my hard work and my ambitions to further my success at an international level.My decision to become an independent athlete for the 2013 season is a decision based on my own individual interest to benefit my career. Rio 2016 is still in my sights; however there is currently limited economic support from DTriF when you chase Olympic success. So from here my primary aim is to focus on my immediate future, hit the big races and provide myself a better all-round financial security. There is a wonderful world out there, waiting for me to explore it. I am really excited and looking forward to great successes in 2013.My new independence and ability to explore will see my focus primarily be on Olympic and half distance events, the majority of which will be of the non-draft format based in the U.S.

Since the early part of February I have been based in the U.S close to the National training centre at Clermont, Florida. My season will get under way at the ITU Pan American Cup in Clermont, Florida on 9th March which will act as a test event to my first major non-draft experience Ironman 70.3 San Juan, Puerto Rico. I will conduct 5 races within this first period in the U.S. before returning back to Europe early May. I have made a commitment to Revolution 3 Triathlon series here in the U.S, a highly competitive, highly commercial, well organized race series consisting of Olympic and half non-draft events.

At this current time my physical shape is excellent, I am strong, healthy and really looking forward to what is ahead for me in 2013. As the non-draft style of racing now throws new challenges at me, I know I have some homework to do. My body needs time to adapt to a more aero TT position and as the season progresses I have no doubt my ability to perform will only get better. I am racing 2013 for wins and every race I will be at I will be there to win.

I really want to thank each and every one of you for believing in me as an athlete, it is this belief and support that really allows me to make this decision to become an independent/privately funded athlete for 2013. 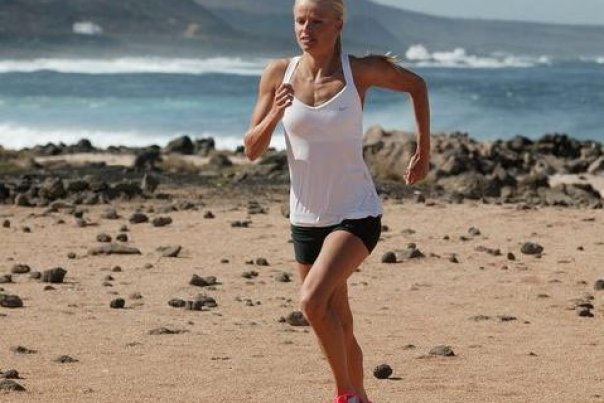 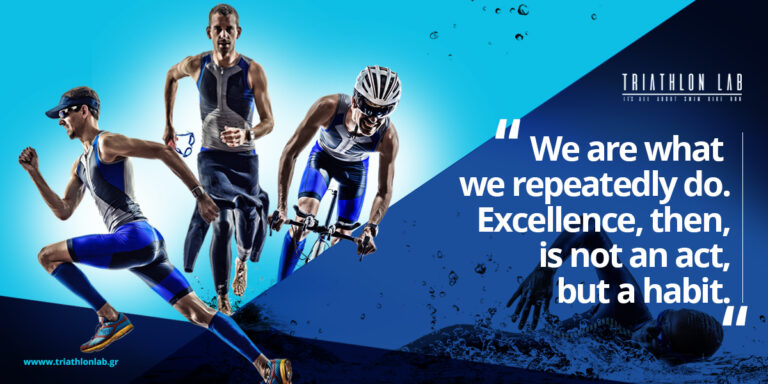 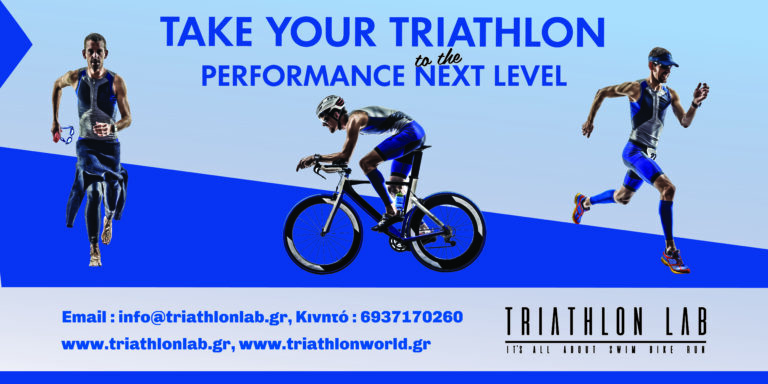 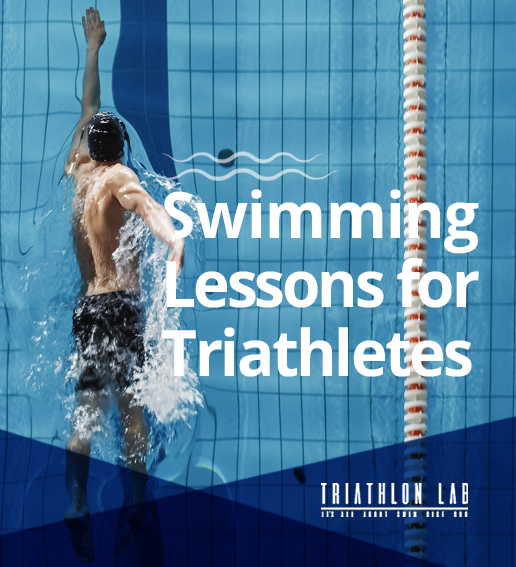 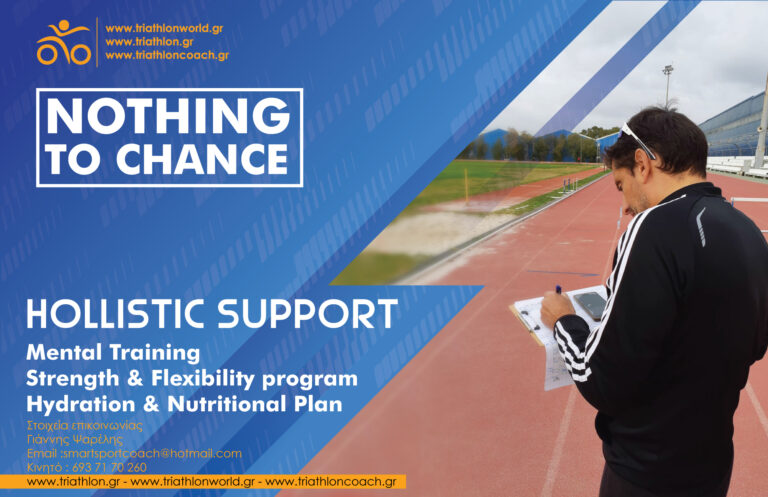 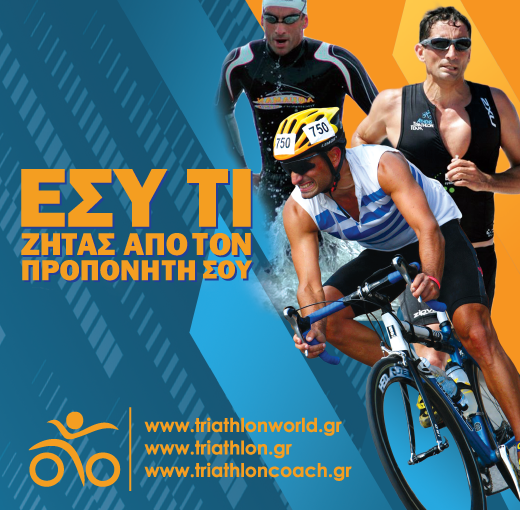 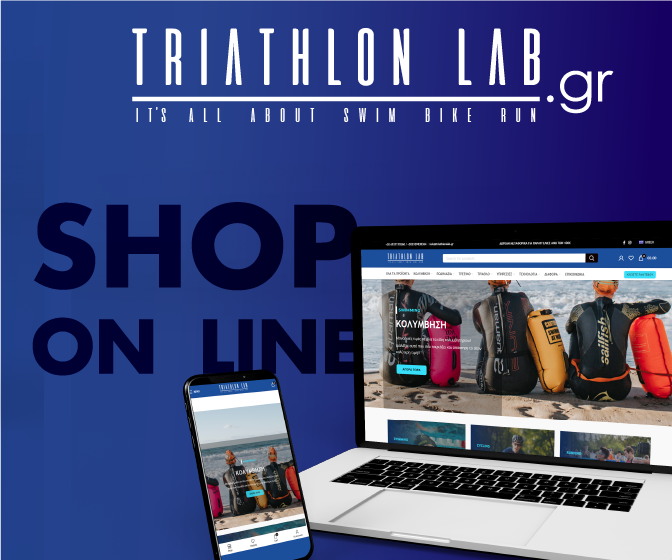 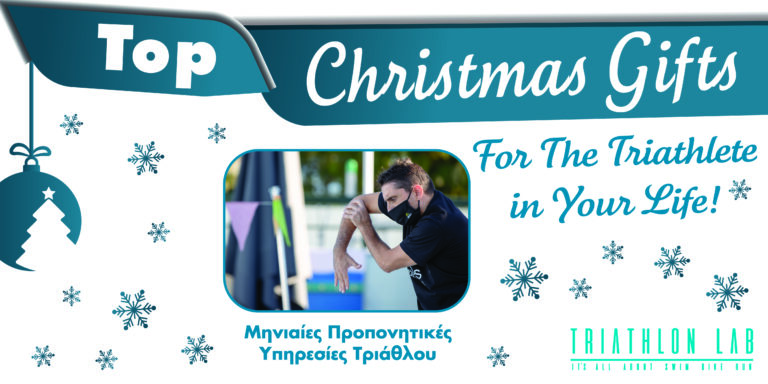 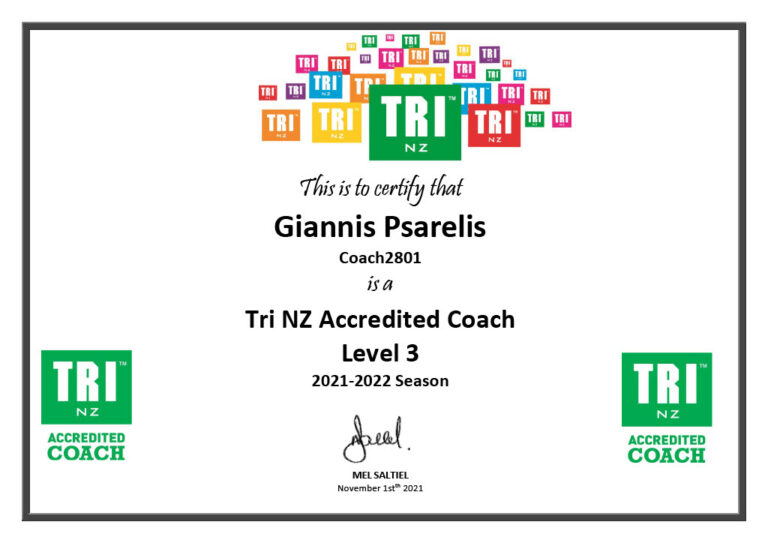 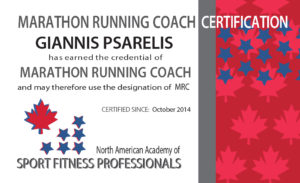 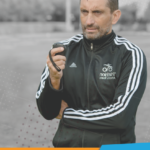 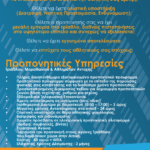 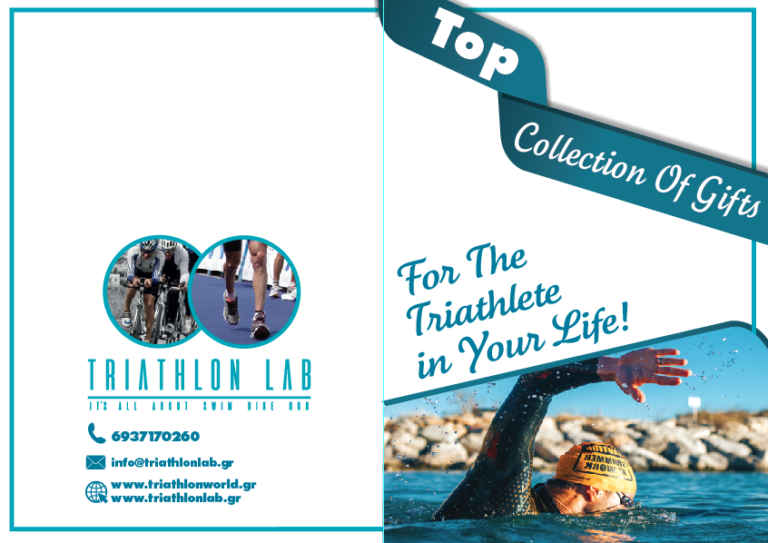 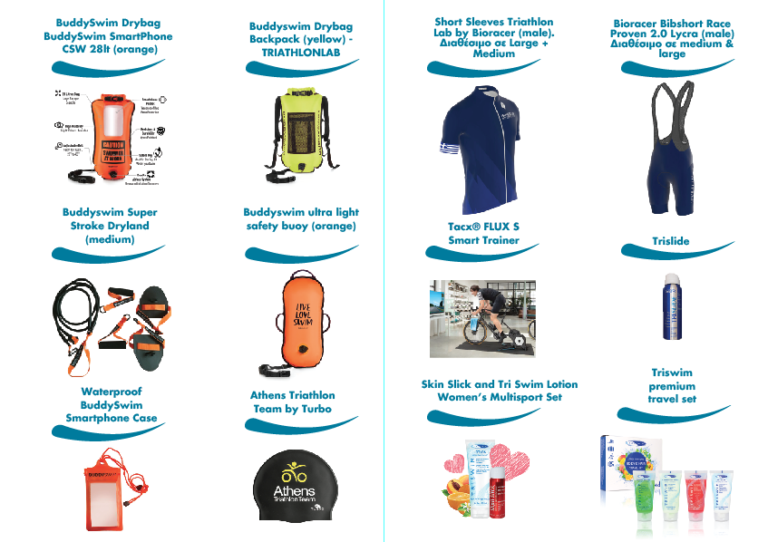 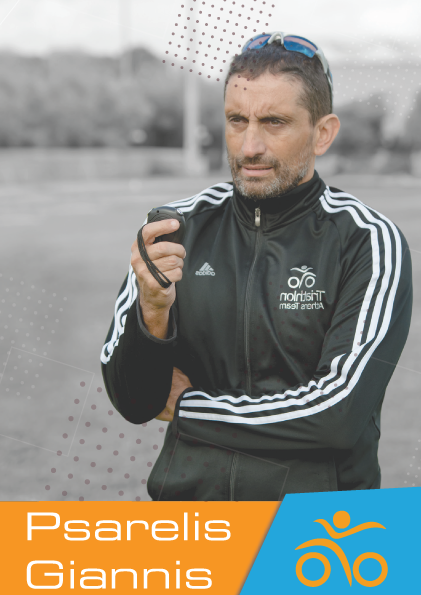 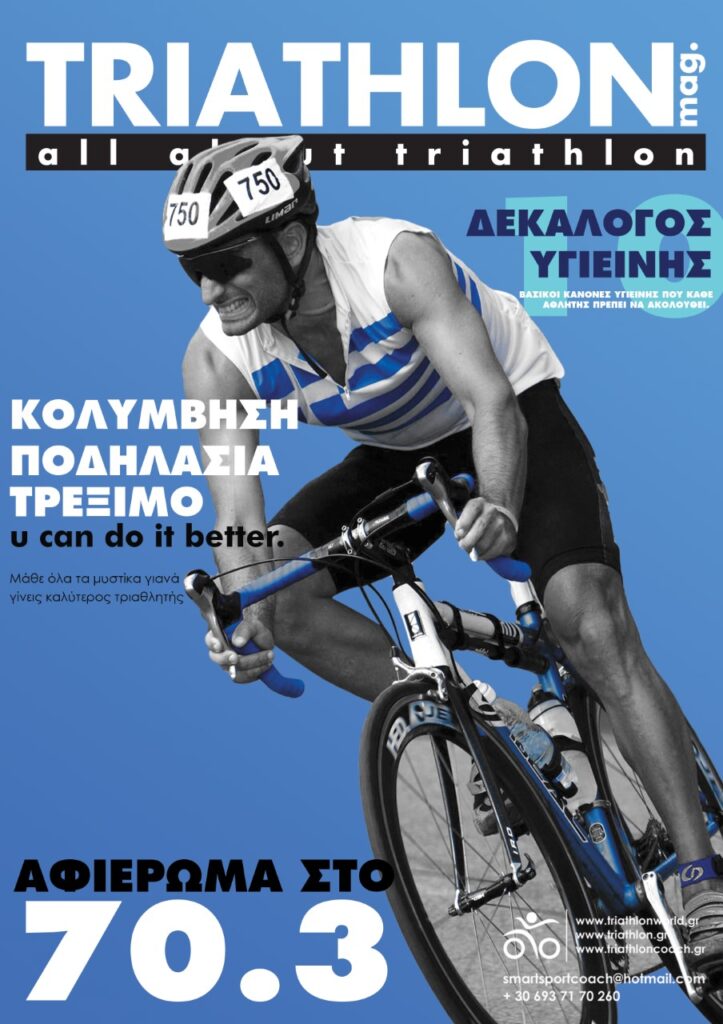 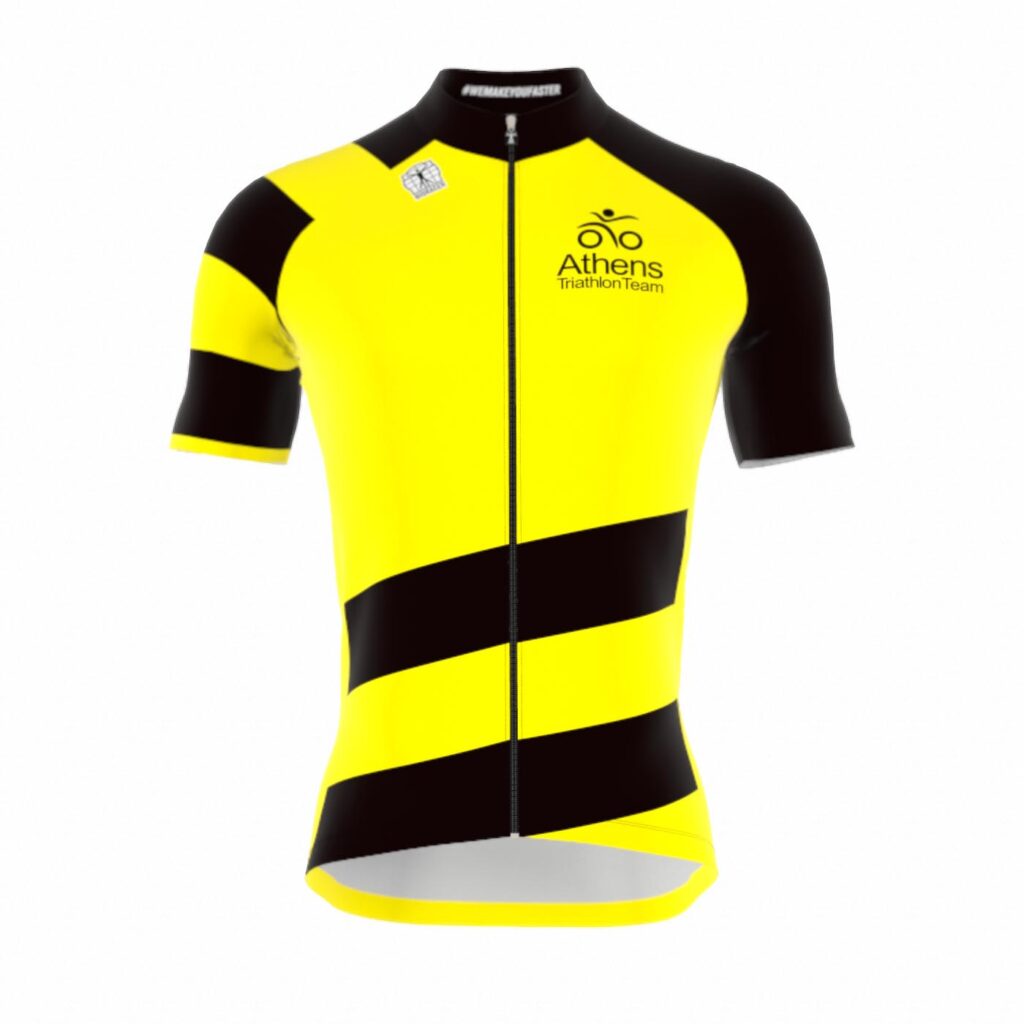 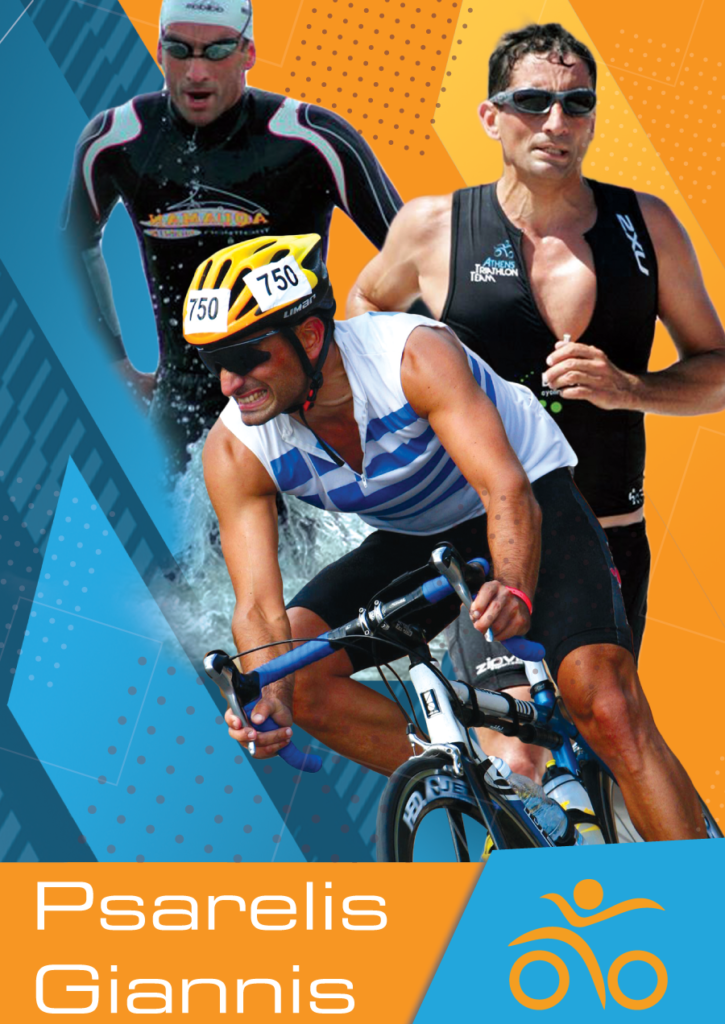 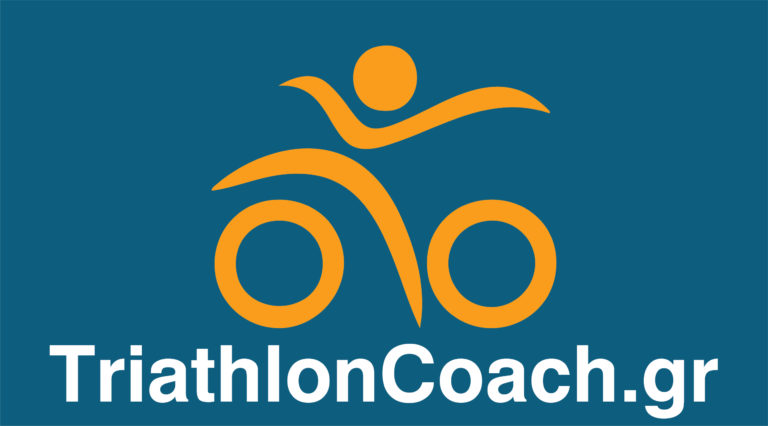 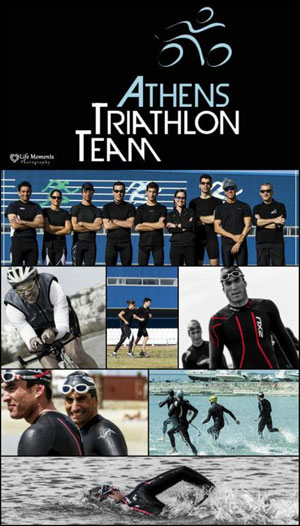